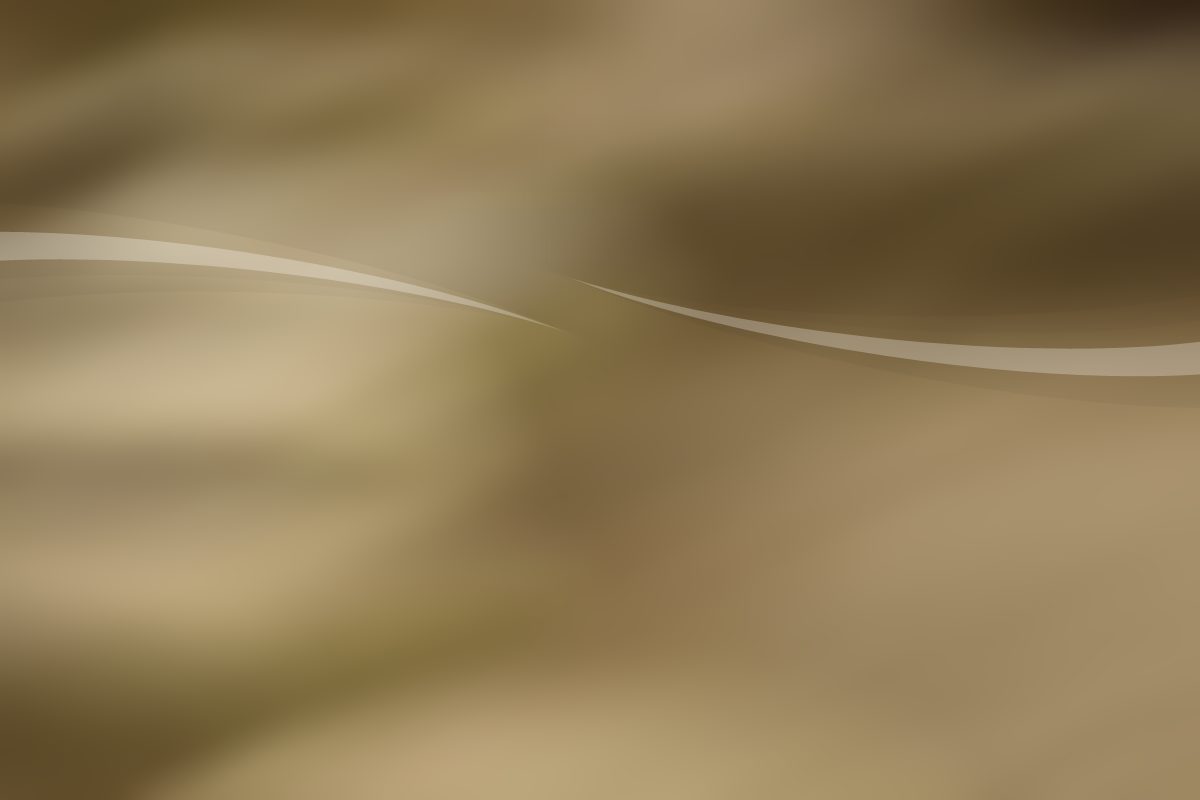 Sexual violence and assault - what does it include? Who are the perpetrators? What effect can it have on the survivor?
I want to think about how exactly it can impact the victim, what can be done to stop it, and how the exploited can find relief. The social, political and financial climates also play their part and must be taken account and so I will look at these, too.

Let’s start at the beginning. What exactly do I mean by sexual violence? This is when sex is imposed, forced, threatened or coerced onto one another person by another. By sex I mean direct or indirect sexual contact or exposure which can be through any of the senses – sight, sound, touch, smell, taste and combinations of these.
I consider all forms of sexually motivated contact with a child as sexual abuse as a child does not have the capacity to make a self-preserving consensual choice. The question of how a child is defined is the next issue. It would seem that power, whenever the abused has less power than the abuser is a defining part, which is the same as the level of control over that situation that the child has. Also awareness of the social context and the consequences of the actions taking place should be taken into account. A child will have a limited view of these. Finally a sense of entitlement together with a sense of being believed and supported also link in a sense of powerfulness and a degree of capacity to stop or prevent abuse. An abused child rarely has access to these.

All forms of interactions and transactions with sexual intentions that are not invited or reciprocated and so are not mutual, and then are not stopped immediately when they are not responded to in a mutual way – are sexual assaults. From a media image suggesting sexual availability, verbal sexual harassment, wolf whistles, pornography, and jokes implying disrespectful sexual content are all sexual assaults. They are uninvited, intrusive and denigrating attacks.

In an emergency or a crisis, always call the police on 999. Also contact Women's Aid on 0808 2000 247 or through their website @04 who can advise you. In London the NHS website @03 will direct you to the dedicated service for victims of sexual assault and the Rape Crisis England @02 will give you details on how to access local support service.

When an adult or older child uses physical force or violence, or persuasion, threat or manipulation through apparent affection and attention towards a child, with the intention of having sexual contact with that child, this is sexual assault every time.
A child has no final or absolute physical or psychological power over an adult. A child cannot choose. A child cannot give consent. The child does not have the wider knowledge, awareness and mental or physical capacity to prevent the adult’s actions.
A child cannot engage in any mutual sexual activity until they have a concept of what this activity means to them and that they are able to maintain control over it. They cannot give consent until they are aware that they can do so or are entitled refuse. They must have a sense that to refuse is possible without risking harm to themselves. A child does not have this insight, awareness, or sense of power to be able to refuse without fear or risk. A child never gives consent.

All sexual engagement with children is abusive and exploitative.

When does a child become a consenting adult?
A child becomes a consenting adult when it can be said that they feel able to challenge and refuse and in the face of a request, coercion or manipulation. This is an individual process of development for each child. Setting the age at sixteen gives many children the time and the opportunity to gain the insight and awareness of themselves and social values that surround them to be able to make their own decision that respects their personal needs. For many this may still be too young.
Perhaps many children and adults never reach a place where they feel able to refuse in the face of social norms and expectations that exist for us in UK today. They consent because they cannot see how they can refuse.

Despite the minimum age of consent…..
It is as well to note that the current British social, gender, class and racial belief systems socialise each group differently. With gender, males are generally socialised to expect to ask for what they want, command and be responded to, and to assume and take authority and control over others and particularly females and children. The sense of entitlement is often unquestioned. Females are socialised to acknowledge this without question and be compliant to this apparent authority. Rebelliousness is often punished. The similar hierarchy exists within the class and the racial belief systems. Our awareness of the operation of this system of power and control, and compliance and submission increases sharply with each step of increased powerlessness. The send of entitlement decreases proportionately.

Most women have an underlying, though perhaps subconscious awareness of the operation of this dynamic, and recognise feelings of powerless and controlled.

Most black people have an underlying, though perhaps subconscious awareness of the operation of this dynamic, and recognise feelings of powerless and controlled.

Children – black or white, females and males - develop this awareness and their position in the hierarchy through the socialising experience they are exposed to in our society by all those who wield that power and control.

A white adult male is most likely to either be unaware or deny the existence of these dynamics whilst benefiting from them.

Challenge and rebellion
The choice to rebel is there and can take many forms.
Men may rebel in the form that challenges physical power though for women and children this is unlikely to succeed and so is rarely taken.
Women and children rebel or challenge by mental prowess through education, thinking, planning and knowledge expressed and demonstrated through verbal skills to regain control. It can take the form of validating group formation. It can take the form of withdrawal or escape, physically or mentally through making themselves as unattractive and undesirable as possible or through degrees evasion, deception, of mental fugue or dissociation.
Perhaps most often it takes the form of individuals working hard to comply with social norms to hold the minimum power, approval, inclusion and status offered to those who maintain the status quo. It can feel like a way of being worthy and so compensating for a sense of powerlessness.
This then is the paradox. Those most affected are often those who strive hardest to gain the minimal sense of gain through compliance. And so achieve the least. Nothing changes.
Overt or subterfuge challenges are dealt with sharply and without compromise, and not solely at the hand of the more powerful elements of the hierarchy. Rebellion and challenge is an indicator that the power and control has failed. So the power and control tends to be increased until the rebellion is destroyed or becomes compliant again.
Any form of open rebellion is dismissed and destroyed. Out and out rebellion, having the courage to state the personal reality of the situation without compensation and the price can be high. Personal threat, exclusion, attack, dismissal, isolation.

Awareness of assumption of power and control
It could be said that this lack of awareness by those that assume power and control in the structure of our society could mean that those who are exercising it do it out of awareness and so unintentionally. The key then would be how they react when challenged. Do they justify it to themselves and others without any hesitation? Do they maintain the status quo for their own benefit? “That is just the way it is” Or do they acknowledge their unentitled actions?
In my experience I wonder about their capacity or willingness to recognise it. Similarly would then be able to adopt the humility and objectivity needed to gain the awareness and insight necessary. Where that capacity may exist, it may be disregarded.
On the other hand, some controllers and power wielders with that awareness may acknowledge the imbalances and make genuine strenuous efforts to change to their behaviour. Then the issue arises of whether those, who have extensive and lengthy experience of the oppressive power and control in many areas of their lives, are willing to trust and believe those who are relinquishing it. They have little reason to do so.

The implication of this power and control structure on sexual relationships
The inherent power and control differences in our society make women vulnerable and children extremely vulnerable to sexual abuse and exploitation. The underlying assumption and lack of awareness of the hierarchical culture of powerlessness and helplessness means many children and women will comply without reflection.